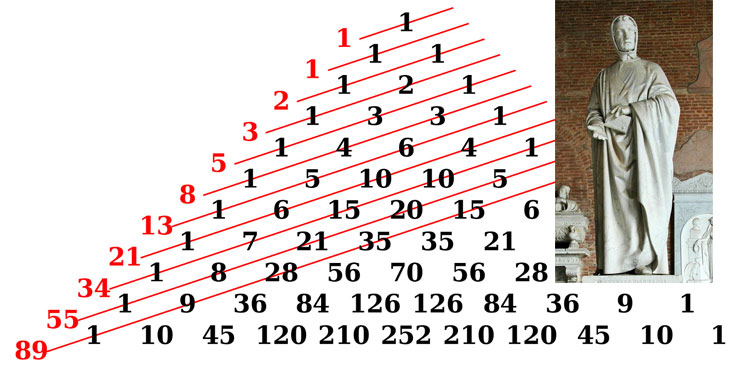 Practising for health purposes is an assumption often made by marketeers for a martial art like aikido, based upon a balance between soft and hard. Movements are created following a spiral pattern. It gives a perception of harmony which is another assumption.
When aikido is promoted as a competitive sport, other factors become also important. Fitness, stamina and muscle power come to the foreground.
Although it is said “sport is healthy”, we cannot deny the many injuries of competitors. These injuries come mostly from abusing the body with the purpose to win a game.
On the other side, self-defense is also built upon using our body as a weapon against an opponent. It takes time to internalize aikido patterns in the brain. Fitness, stamina and muscle power are a solution to work around the long term vision of aikido training. Of course fitness and stamina are necessary in order to carry on the training of aikido.
Harmony during movements is a sign of aikido skills and it takes time to become skillful.

If we look around in nature, harmony can be seen in everything where human kind is not involved. Even the eruption of a volcano has harmony in the movements of the lava.
Is there a secret formula in nature for harmony?

The Fibonacci spiral based upon the sequence is already mentioned in another blog post, namely The Switch.
But as your read more about these magic numbers more confusion will come into your mind.

The Fibonacci sequence and human movement

Can we use mathematics to create a better movement? Some consider that there is a relation between our movements and the Fibonacci sequence.
Unfortunately there has not been much research on this matter.
In the field of dance and performance art Fibonacci sequence is utilized to make an image of harmony for the spectator.

Some research is done in the field of athletic sprint.

How to transport “force”

The source of power under the best conditions is the ground, the body with all the elements – skeleton,muscles,tendons,fascia,….) are the tools to transport the force to the target.
Internal constructions are spiral force pathways and can be used to change the direction of the force. As we see above in the runner picture, there is a possibility to add a Fibonacci spiral. The picture at left is from the article “athletic sprint” mentioned earlier.
Eventually we can use kyokotsu to trigger a kind of internal Fibonacci spiral like the runners spiral.

The power at the target

The power at the target can be optimized with the Fibonacci formula. Think about “meguri” or spiral action when applying a technique. Or what about tenshikei or rotational power. Spiral power will be generated most efficiently when our structure is optimized. The Fibonacci spiral is not powered by itself, but is a tool to increase the acceleration during the transport of the force from the ground.

An example how to adjust with a Fibonacce spiral

The picture above at the left gives shows a Fibonacci spiral in “uchi mawashi” movement. The picture at the right is from an old Tomiki book “Goshin Jutsu” and the Fibonacci sequence cannot be seen in this drawing.

Using the concept of tenshikei and the Fibonacci sequence will increase the power of acceleration due the longer distance. See further about Tenshikei.
Uchi mawashi will become more efficient together with the appropriate displacement of the feet. See “Tsugi Ashi“.

Leg spirals can also make the force at the target more powerful.

There is no final answer for the problems we encounter during martial arts training. Our body is a very complicated construction and many movements facets will influence our way of moving around. Also the mind has an influence on the body movements.

The Fibonacci sequence can be used as a proportion rule in our movements. Sometimes we start with a small circular movement which grows to a big one. In another situation we go from big to small. A perfect movement can happen but we cannot copy because the circumstances are always different.
By keeping to the principles, our body will react with the best solution at the right moment if we don’t interfere with the conscious mind, let the unconscious mind do the job. Nature will do it’s job.